A book can change a person’s life.

Reading books not only increases our knowledge but also enables us to understand the unconscious self (which is often revealed by our evaluation of each of the characters in the book). Most importantly, it can cure all kinds of problems in your mind.

Each of us has his own bookcase or spiritual library. Fill it with the right books, and you’ll grow wiser, more graceful, and more graceful than anyone can pretend to be.

Today, I’ve compiled a selection of seven books worth reading over and over again.

Some contain useful and practical information, while others contain exploration themes that encourage us to reflect on the world, reflect on ourselves, and constantly repair and improve ourselves.

1. The Power of Habit (USA) by Charles Duhigg 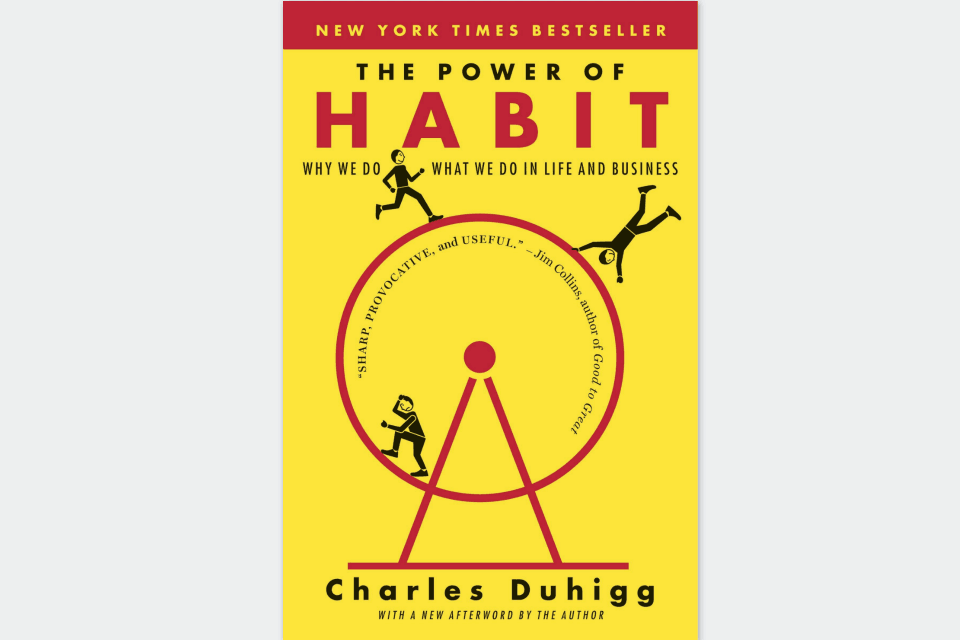 Learn to harness the power of habit and you will transform your life and career.

Habits are the foundation of everything we do. In this invaluable book by Charles Duhigg, you will learn how habits make us who we are.

This book will help you understand the formation of habits. Better yet, you’ll get practical advice on how to change the said habits.

The author also shows you how habits affect the business and your buying behavior, which can help you reflect on your spending habits, social habits and personal habits.

But Charles Duhigg, author of The Power of Habit, suggests that anyone can use the power of habit to change their lives if they understand how it works. 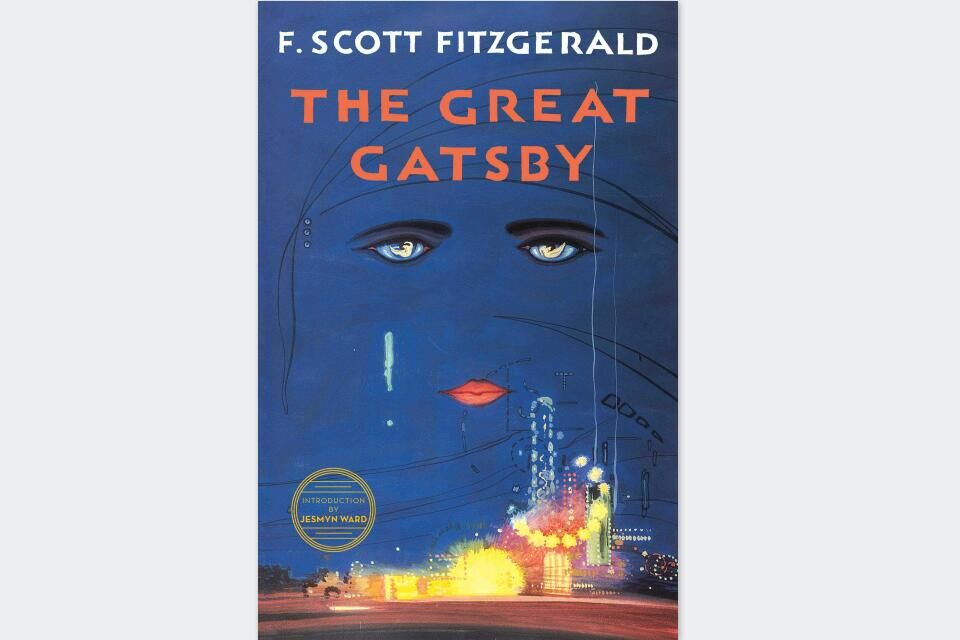 There is no escape from fate.

“We’re always trying to see the best in people.”

“So we row hard, boats against the current, borne back ceaselessly into the past.”

The great gatsby is a novel of profound insight into American society, from the 20th century hit New York City elites, depicts the” dream “10 years of decline, and warned people not to hubris and excessively pursuing hedonism, to a certain extent, is considered to be one of the greatest American literature.

Even today, gatsby’s tragedy is still talked about, and the problems that the Great Gatsby faces are still the cold iron curtain that young strivers have to face, which may be one of the reasons for the enduring popularity of this novel.

3. The Art of War by Sun Tzu (a classic Chinese military cultural work) 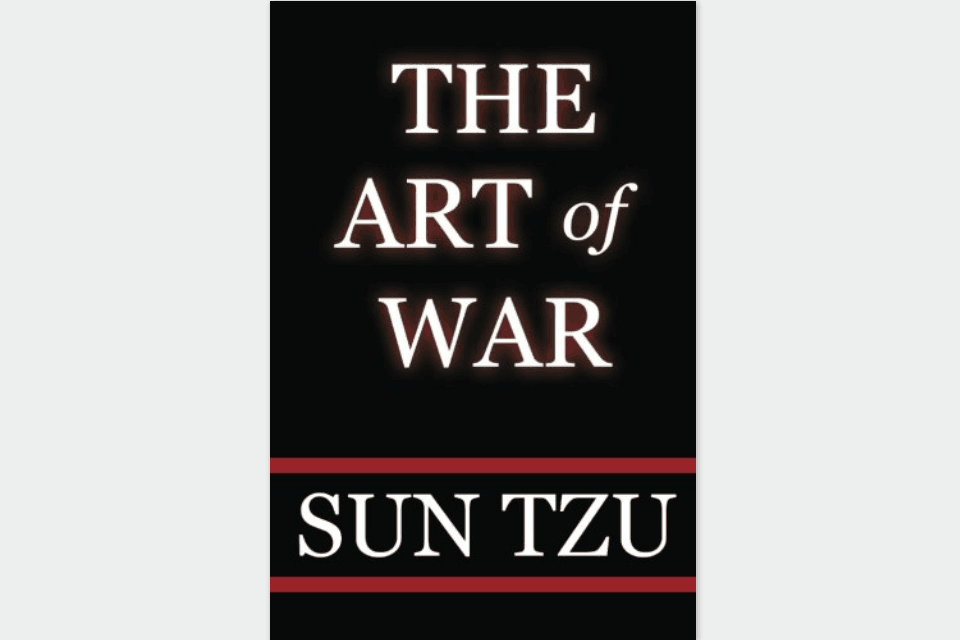 Sun Tzu’s Art of War is a resplentent treasure in the ancient Military cultural heritage of China. It is an important part of the fine traditional culture. Its contents are broad and profound, its thoughts are full of meaning, and its logic is meticulous.

The Art of War is not only a book of war, but also a philosophy. Today, the Art of War by Sun Tzu is one of the world’s top books for men.

The Art of War is a classic on strategic warfare. It has influenced military leaders as well as businessmen and politicians and so on since the 6th century.

Its themes and ideas have been studied for centuries, and today, if you identify with or adopt some of these techniques, you can cure all kinds of mental disorders in your life.

4.The English version of the First part of The Three-Body Problem by Liu Cixin 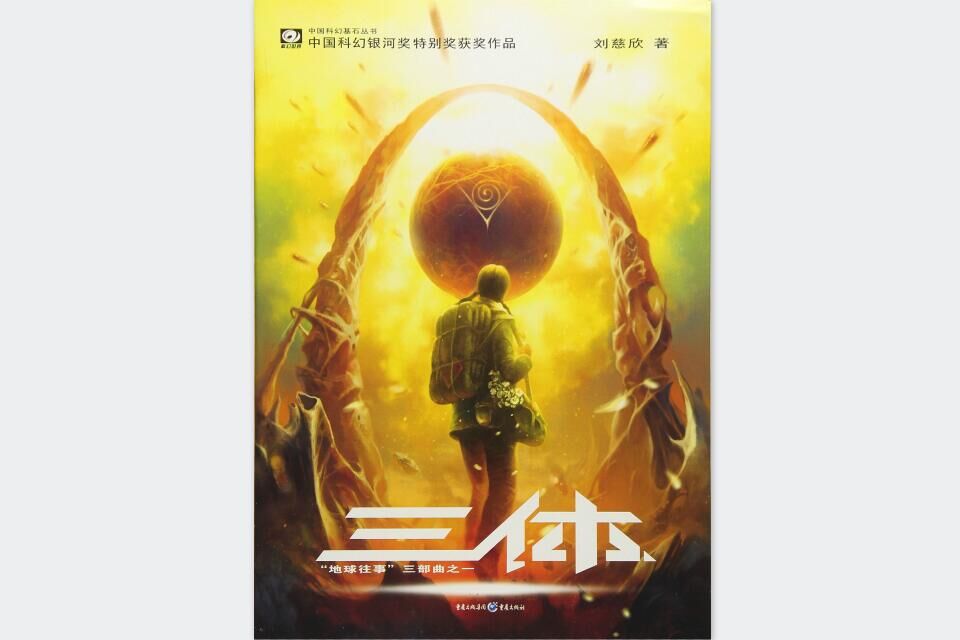 When it comes to the best Chinese science fiction, Liu Cixin’s The Three-Body Problem is arguably the most uncontroversial.

The Three-Body Problem” is famous for being a science fiction book that is hard enough to read as well as good. Hardcore is a plot-driven not purely by imagination but by technology or scientific conjecture, most of which has realistic science to fall back on.

For men who want to add more modernity to their shelves, this is one of the best books for men of the 21st century.

5. To Kill a Mockingbird by Harper Lee 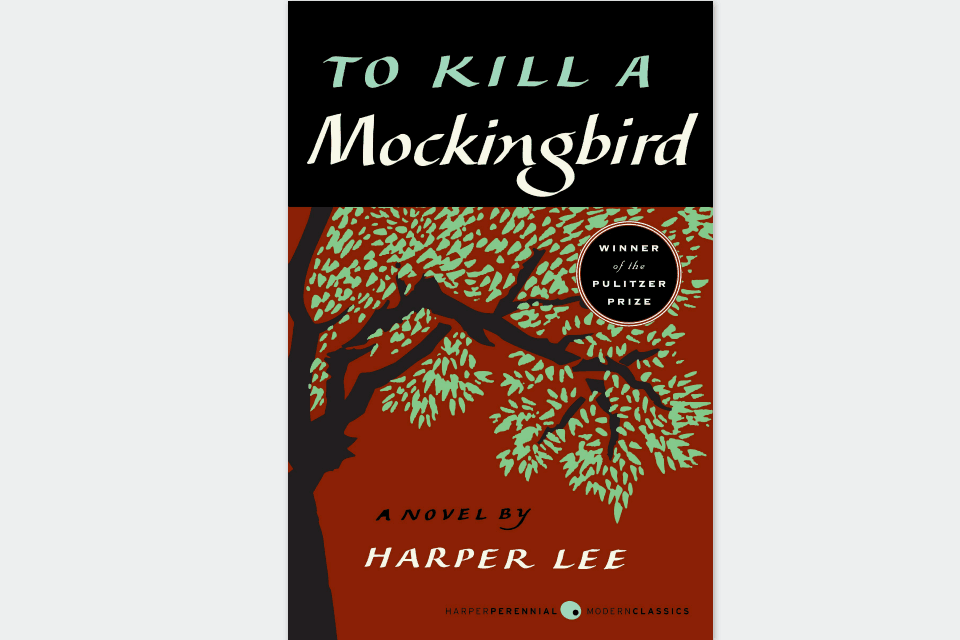 No matter how the world changes, integrity, honesty, kindness, are the most valuable qualities of a person.

It’s a novel that you read and you think, “Why now?”To Kill a Mockingbird is a novel published by Harper Lee in 1960.

It is also one of the most widely read books in American libraries and is one of the books Obama has publicly recommended for his daughter.

6.Catcher in the Rye by Jerome David Salinger 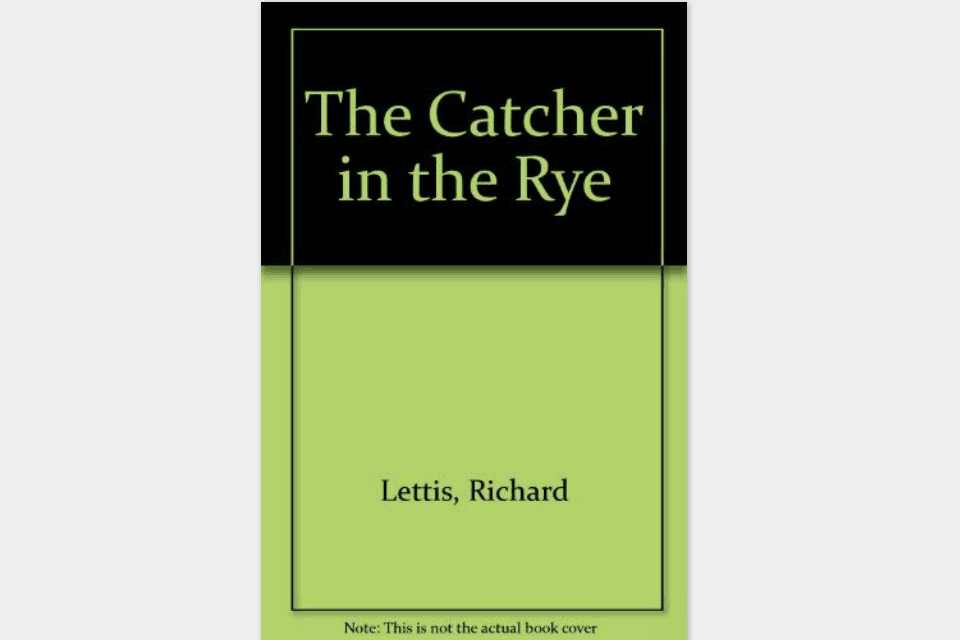 It not only vividly and meticulously depicts the spiritual world of a middle class child who is uneasy, but also criticizes the hypocrisy and affectation of adult society. 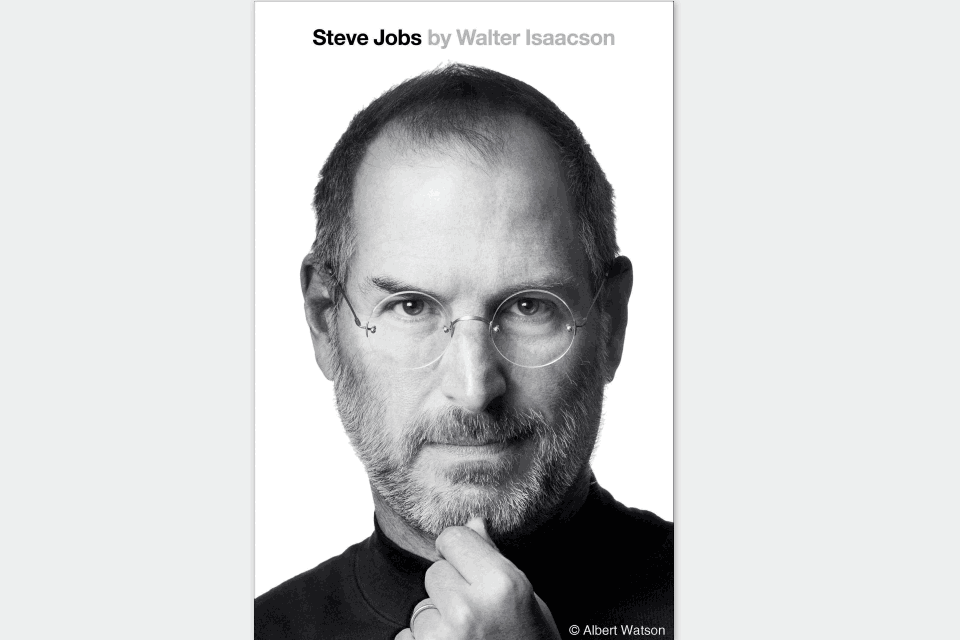 Steve Jobs’ biography, published by Walter Isaacson, is the only authorized official biography of Steve Jobs. He was a flawless entrepreneur and businessman.

The book traces his life through nearly forty interviews. Useful reading for anyone.

I know this is just the tip of the iceberg. Welcome to share your favorite books.

Ralph Lauren: In His Own Fashion Hardcover

Why Should You Buy Andis Master Clipper Cordless?

"We all know that humans grow excess hair, especially men, which needs to be removed. And the best way to do it in this...
Read more

Why Should A Meater Plus Thermometer Be The Top Choice For Your Bright Kitchen?

"Are you a cuisine connoisseur but have trouble getting the right temperature for your meat? If you are someone looking for a reliable way...
Read more

"Do you get tired of spending most of your time in the kitchen chopping vegetables with a knife? If that's the case, don't worry,...
Read more

Why Is Epson EcoTank ET-2720 The Best Choice For Family Printer?

Why Hugo Boss Polo is The Best Choice for Men in Regular Outfits?

"Are you exploring the various Polo Shirts by Hugo Boss for Men? In today's article, we will see why Hugo Boss Shirt became the...
Read more

Why Vortex Magnifier Is For Improving Your Shooter Game?

"Are you not satisfied with your current shooting game owing to a subpar magnifier? Well, worry not we can help you out. While loads...
Read more

Why Wrangler Men’s Retro Slim Straight Leg Jeans Could Be The Best Fit To Upgrade Your Wardrobe?

"Are you a devoted follower of fashion but have trouble finding the perfect pair of jeans in terms of comfort, style and quality? Undoubtedly,...
Read more