In the world of sports shoes, what will be the next big thing?
From the brand-new white uppers, minimalist silhouettes in recent years, and the initial taste that later became a full-scale revival in the 1990s, 2020 seems to be in sharp contrast.
As early as 2018, Virgil Abloh launched Converse All Star and Nike’s React Element 87, two pairs of translucent shoes that showed the wearer’s socks to the world taste.
If you thought it was just a gimmick at the time, that is forgivable, but two years later, we are now facing a large number of fully transparent sneakers, and more products come out every month.

Below, we take a look at the trend of sports shoes in 2020 from the seven most influential sports shoe brands in the world today. 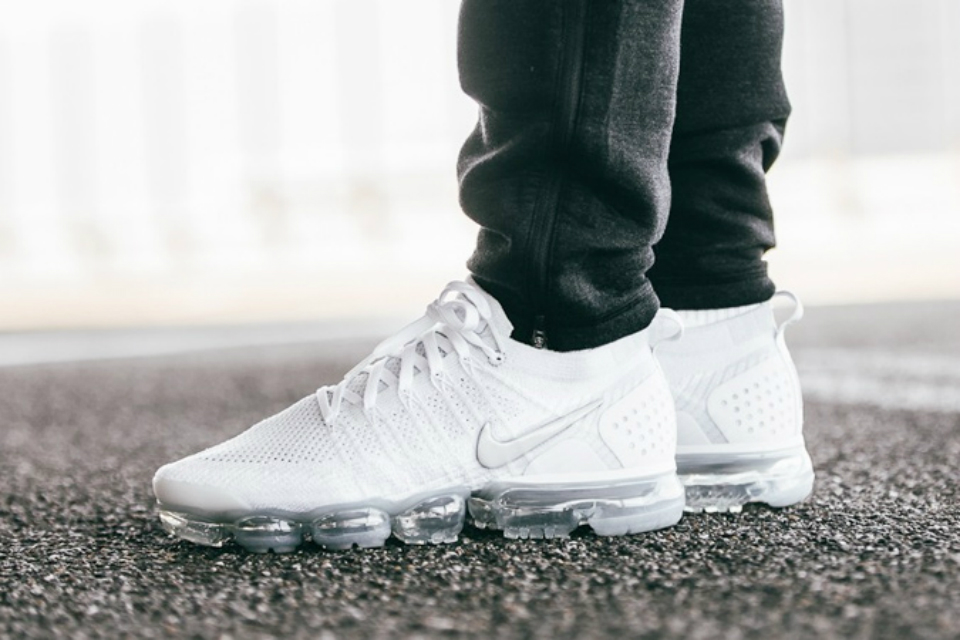 The eternal originality.
Converse is a famous American canvas shoe brand with a glorious history in 1908, representing the eternal originality.In the 1970s, Chuck Taylor was highly sought after and loved by popular rock musicians and the younger generation until today.”The release of creative inspiration will definitely change the world.” When something that was launched a century ago is still used worldwide, this is a real victory in design.Converse’s famous high-top shoes Chuck Taylor All Star is one of them.This iconic basketball shoe was born in 1917 and still maintains a constant rate of 99.9%. It has become the best-selling shoe in the United States, the United Kingdom and other regions.This is arguably the most iconic sports shoe ever. Focus, it is suitable for everyone. 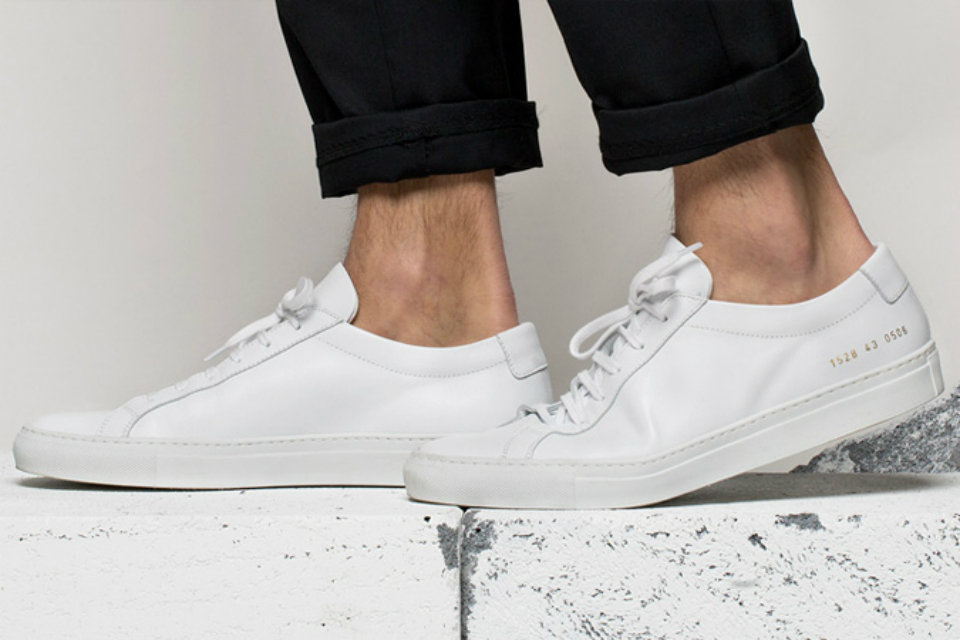 Minimalist luxury trendsetter.
COMMON PROJECTS is a trendy shoe brand born in New York in 1994 and a new star in the high-end sneaker market.With its concise and elegant design and the excellent craftsmanship made in Italy, it can’t give up. It is the ultimate of New Wave Faner!They refined the essence of the shoes, removed any decoration, and only printed the bronzing code representing the model, code number and color on the heel to create a low-top monochrome shoe.COMMON PROJECTS is popular among fashionistas and fashion editors with its simple design and handmade by Italian craftsmen.When Common Projects, a New York luxury sports shoe brand, first launched its Achilles Low shoes in 2004, the menswear industry was greatly annoyed. why? Is it innovative? no. Comfort? no. Cheap? Quite the contrary.This shoe is just an ordinary leather sneaker. But what made this minimalist designer bargain was that every little detail was carefully executed to level n.

The choice of the exquisite.
New Balance, a brand founded by Mr. William J. Riley in Boston, the city of Marathon in 1906, is hailed as “President’s jogging shoes” and “King of jogging shoes” in the United States and many countries.Since its inception, with the spirit of manufacturing excellent products, it has continuously improved in technological materials, product appearance and comfort.This Boston company not only manufactures some of the most comfortable and iconic running shoes ever, but also produces its high-quality products in a factory with trained craftsmen, half of them in the US and half in the UK.It is precisely because of this manufacturing method, New Balance is well-known among athletes, shoe toes and ordinary people, thus winning a place in the FashionBeans Hall of Fame.

I am what I am (I am me).
REEBOK is a fitness brand from the United States, committed to becoming a first-class fitness brand in the minds of fitness enthusiasts.Its best sports shoes, such as Club, Classic and Workout, are all iconic, and all exude the kind of natural charm we all like very much.

Extreme sports tide card.
Vans was born in Southern California in 1966. It is an original extreme sports tide brand, dedicated to the development of originality while supporting board and car sports all over the world.Fansi takes skateboarding as the root, injects lifestyle, art, music and street fashion culture into Vans aesthetics to form a unique youth cultural symbol and become a popular global brand recognized by young extreme sports enthusiasts and trendy people!Its appeal is largely due to its simple style, timeless appearance, moderate price and the rich color choices provided by its design.Old Skool, Classic and Authentic are all instantly recognizable designs that have not changed for decades, mainly because they are not needed.

How to Select A Printer From The 5 Best Home Printers 2022?

"Do you want a printer since your old one isn't working properly but are confused about which one to buy? Don't worry; we'll help...
Read more

Why Is Tozo S2 Smart Watch(Manual) The Smartest Choice for You?

"Are you having trouble finding the perfect SmartWatch to replace your ordinary old watch? If yes, then don't worry, as we are here to...
Read more

"Do you want a pair of Crocs, but you fear that the seller will hand you the fake ones? Well, if this is the...
Read more

"Are you worried that you might be wasting your money by buying from Ariat? Well, then you have landed in the right place. Buying...
Read more

"Have you got new Jordans? Isn't it like what you ordered? Do you feel you have been fooled with fake cool greys? Well, we...
Read more

Do Hey Dudes Come in Half Sizes?

"Are you looking for the new "Hey Dudes" shoes everyone is talking about lately? Well, you've landed at the right spot! Getting a comfortable...
Read more

How Do You Get A Legendary Whitetails Promo Code 2022?

"Do you wish to look perfect while maintaining your warmth without ruining your entire appearance? If yes, then don't worry, we have a top-notch...
Read more